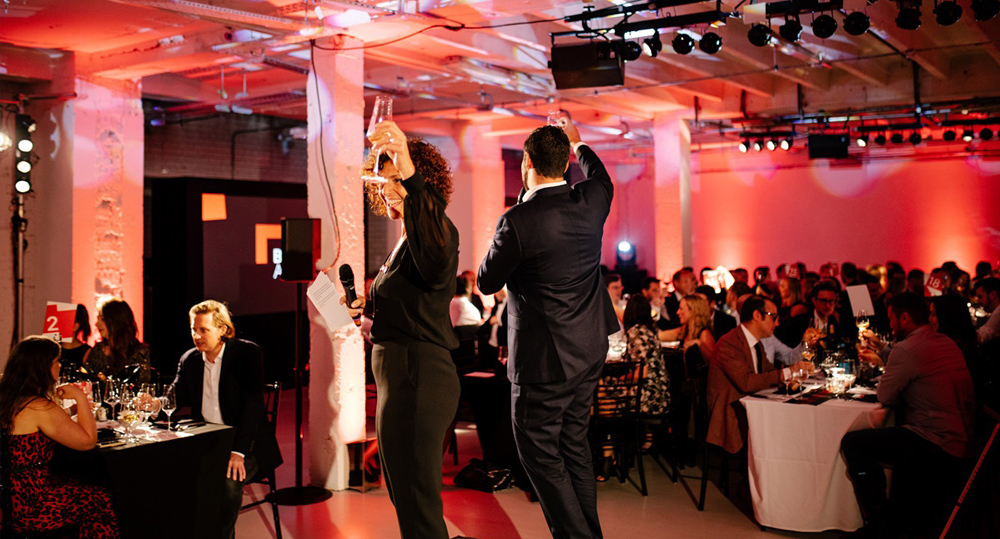 It’s been less than six months since we launched but we’ve already picked up two nominations for startup of the year! The first came from Startup Grind, powered by Google for Startups who named us as one of the top 20 European Startups for 2019. Then just last week we picked up another nomination from BIMA (British Interactive Media Association) as one of their Top 4 Startup of the Year finalists. Both nominations come in recognition of our disruptive mission and innovative product.